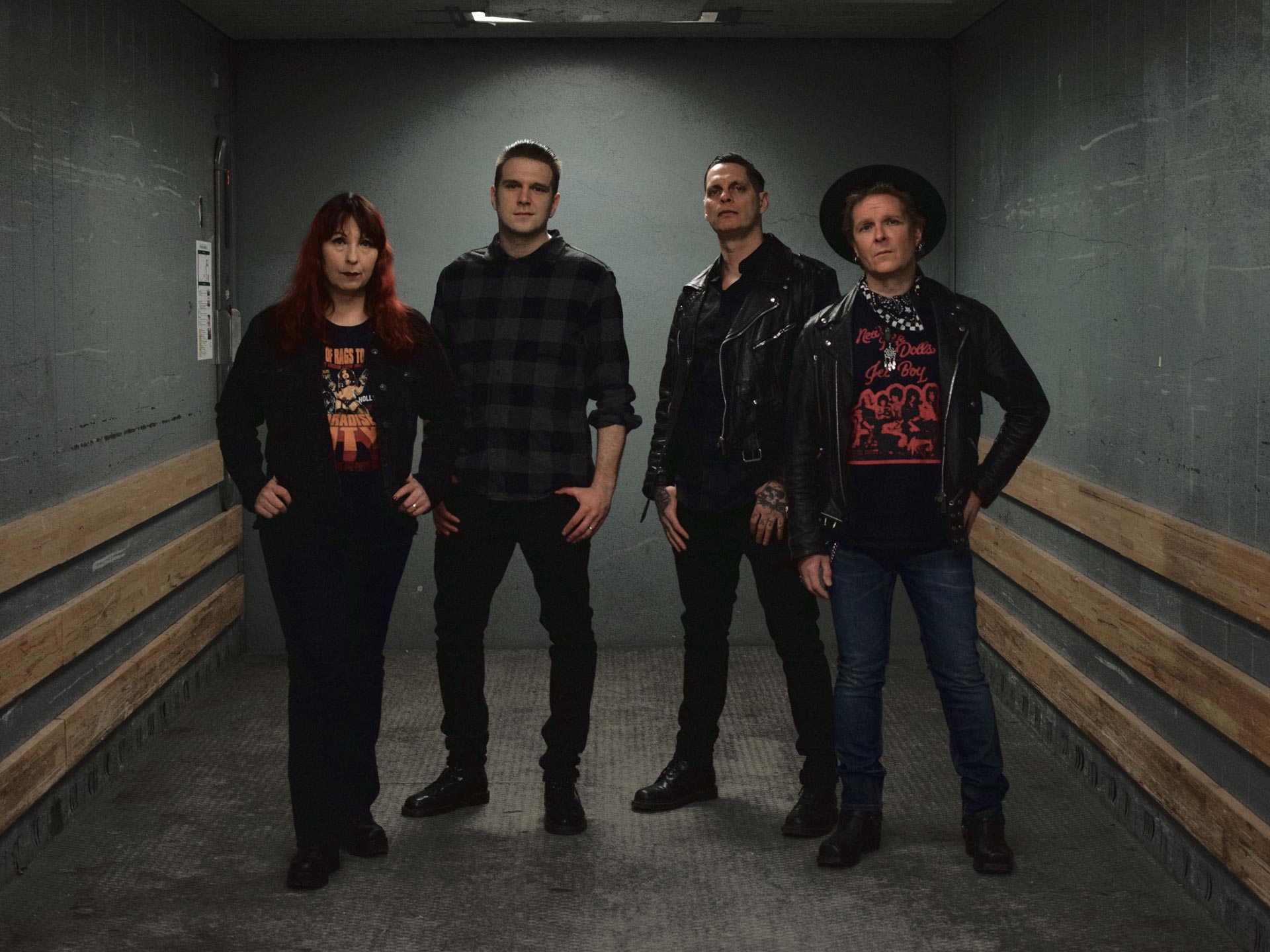 Formed in 2011 out of the bohemian district of Kallio in Helsinki, Finland. Daggerplay began creating their punk, rock´n´roll style that also has influences with late seventies powerpop. With lyrics based on own experiences quite dark at times about growing up in a small town in Finland and the crazy years living London, but at the same time not forgetting the hope and humour of it all.

As part of the Kallio indie music scene they would in 2013 release their debut album, Urban Campfire Songs, and start to actively play shows in their home area and throughout the greater Helsinki region, even rocking the occasional acoustic set to many delighted fans.

In the Fall of 2018 Daggerplay would release their second album, Subterranean Reality, concreting their name in the scene while receiving positive reviews from music websites around the world.

For Daggerplay, it’s all about the songs. Delivering musical hooks and deft arrangements that provide the right touch and attitude supporting each song. There is clearly no doubt that Daggerplay is not afraid to explore across multiple genres of rock music including blues and folk.

Each member in Daggerplay has a long musical background playing and recording with various bands and touring in Europe and America.

“My Daggerplay curiosity having been piqued, I’m sure to spend some time in the rabbit hole of familiarizing myself with other solid works from their discography. To any old school 90’s punk rock fans wondering if there was still good underground punk music coming out…..worry no more.”
Greg Bilderback – Audible Addixion

“For fans of The Ramones and The Clash or Rancid and Social Distortion, Daggerplay‘s newest album ‘Subterranean Reality’ will get your blood pumping.”
Amy Cooper AKA ACRONYM – ACRONYM

“With high energy, mosh pit worthy shows, the group sincerely deserves the most admirable recognition for all their dedication and passion for their art. Daggerplay does not imitate their inspirations, but rather appreciates the masters of punk and rock to create their own sound”
Andrea Arce-Bravo – Rektchords Magazine

“Rock and roll fans, do yourself a favor. Listen to Subterranean Reality by Daggerplay immediately!”
Joe Hughes – Alternative Nation